Wittgenstein, the shape, and the lettuce

1.1 The world is the totality of facts, not of things.

I was having lunch in a restaurant close to the end of the city. Have you ever thought about the end of the city? Cities are believed, or perceived,  to be a number of unlimited houses. However, there is a house, only one of those, which is the first one, or the last one, of this regulated mesh fence.

There was a little bit of winter light coming in from the window. Inside, the artificial light was balancing the lack of natural light. Strange beings, human beings. They always need at least the same amount of light. If it is less, the eyes have to make an effort to cope with the lacking of light. If it is too much, the eyes rest; almost closing themselves.

Is the world the totality of fact? Is light a fact?

1.13 The facts in logical space are the world.

Thanks for your answer, Wittgenstein.

I was having lunch when I saw the door opening and I was annoyed by the cold air that could enter another time. But this time, together with the cold air, there was a man. He was wearing a long dark coat, i would say it was black, or dark grey. But really dark. He was holding an umbrella in his right hand. While on his left hand there was a green bowler hat which was almost floating between the air and his hand.

He smiled at the waiter and he went to a reserved table.  I thought that he must have been a regular customer. He knew where to go, he was in harmony with the place. He did not order and soon he received some wine and water. I could see it was sparkling water, almost erupting from the bottle.

2.012 In logic nothing is accidental: if a thing can occur in an atomic fact the possibility of that atomic fact must already be prejudged in the thing

I was an electron which, without any valid reason, was gravitating around this curious man that I have never seen before in my life. I received my stew and I started eating it. I couldn’t take my eyes off of this man. I wanted to hear what he was saying, even if he wasn’t talking.

I remember once when I was young, I was trying to understand what was happening behind the glass of the shop in front of my house. I couldn’t stop watching it. I couldn’t understand anything.

And still, I wanted to understand.

2.013 Every thing is, as it were, in a space of possible atomic facts. I can think of this space as empty, but not of the thing without the space

The waiter brought the unknown man a salad. I could see the leaves from my spot. I could almost taste them. They were green and big. I was about to order the same for myself. Then, something happened. The door opened again, the cold air was bringing inside a tall young woman. I don’t know who she was. She was wearing a long dark coat. And she sat with the man.

They must be friends, or maybe members of the same association, or maybe colleagues. There must be a connection between the two of them. They had a similar coat. And this was already a hint. They were chatting. I couldn’t hear them. I wanted to hear. I really wanted to listen to their conversation.

I asked for the bill. I thought to walk by and ask for their name after having paid for my lunch. I put my light grey coat on and I started walking. I was close to them. Then, the door opened and I some cold air entered the place. I went into the opposite direction, embracing the cold air, and left the restaurant.

I was holding a cigarette with my right hand. Blowing grey smoke in the wind.

2.0251 Space, time and colour (colouredness) are forms of objects. 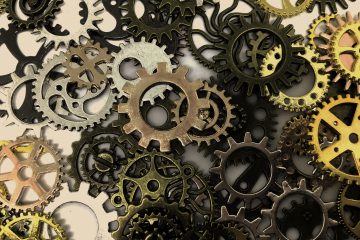 The loss of imagination: the role of tertiary memory and technics

Technics is not a fact, but a result of a specialization of ‘technics’ object to which we refer to give a solution about the question concerning our history. 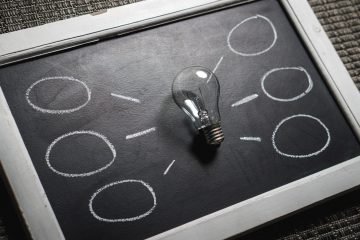 Intentionality apparently does not represent the main the Crisis, but it represents one of the essential elements of the philosophy of Husserl. 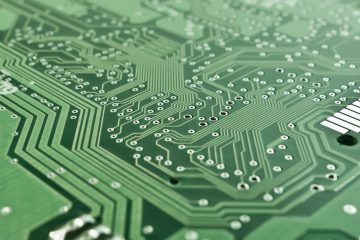 Anamnesis and Hypomnesis, an analysis of Stiegler’s philosophy

Anamnesis and Hypomnesis of Bernard Stiegler: the question of the technological milieus which define our modern societies.